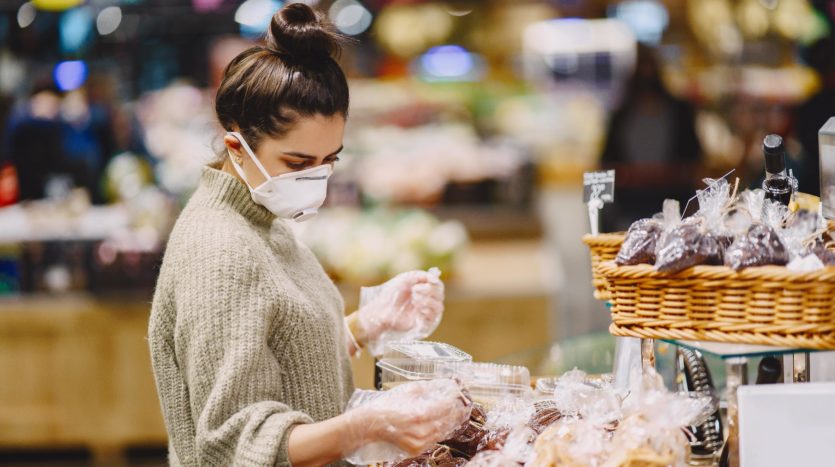 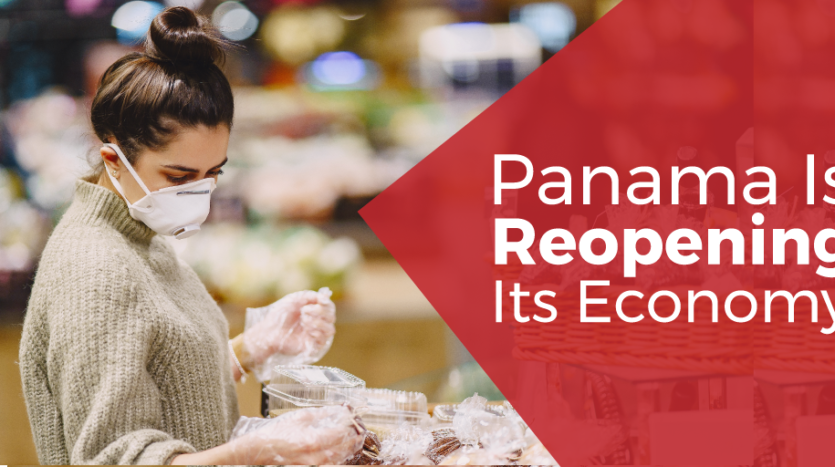 Panama Is Reopening Its Economy

Panama’s response to COVID-19 has been noted as one of the earliest and most comprehensive in the Americas.  As a result, as many countries in the region are reaching peak case loads, Panama has avoided overburdening it’s medical system and ICU units,  and on Monday June 1st, begin to take the first steps towards reopening its economy.

Panama’s measures to contain COVID-19 were early and strict.  Schools were closed and quarantines put in place within days of the first case being diagnosed.  Non-essential businesses closed, and a schedule was put in place coordinating outings for essential errands based on government ID or passport numbers to avoid large numbers at supermarkets, banks, and other essential businesses.

As of June 1st, 2020, these measures have been lifted and Panama enters its second phase of a six phase reopening.  For now, a curfew remains in place from 7:00 PM to 5:00 AM daily, but daytime restrictions are lifted other than the requirement to wear a mask in public.   In addition, a number of Phase II businesses are also reopening, including those related to public infrastructure projects, non-metallic mining, and industry .  Public areas such as social, religious and athletic centers have also reopened at 25% capacity.  Social distancing measures remain in place.

Individuals are still encouraged to stay at home whenever possible, and the situation will continue to be monitored closely  as Panama seeks to continue to reactivate its economy.  The situation will re-evaluated every two weeks to determine when further openings can proceed.  In the meantime, the Health Minister, Rosario Turner, has encouraged those in Panama to “take care of ourselves….and take care of our families.”   Face masks are required while in public, and social distancing, frequent hand washing and staying at home when possible are strongly advised.

Panama’s Immigration Offices are opening on June 8th, allowing foreigners to start  and/or proceed with residency applications. During the first week of activity,  lawyers on behalf of clients with ongoing immigration files will be the first to be attended. Foreigners with government issued IDs that expired between March 13th and June 7th 2020 will be  given a three month grace period to renew their documentation.

Panama is set to start reopening its borders

Authorities have announced that Tocumen International Airport will restart activities on June 21st, allowing Panama to reopen its borders after almost 3 months of exclusively allowing humanitarian flights to take off.

COPA, Panama’s main airline, has released a statement confirming that they are set to gradually reopen operations on June 26th, upon receiving approvals from both national and regional authorities. For the first couple of months, due to reduced demand and airport restrictions across the world they will only be reopening around 10% of the flights they offered prior to COVID-19.

Though not without some protest and complaint from those of both sides of the issue, in general Panama has managed to implement reasonable measures with broad public buy in, which has avoided worst case scenarios, and is now allowing it to  begin focusing on reactivating its economy while other countries in the region are trying to catch up with the spread of COVID-19.   It is this kind of political and economic stability, even during times of crisis, that have allowed Panama’s  competitive economy to prosper over the last two decades, and which continue to make Panama the most attractive destination in the Latin American and Caribbean region for many investors and expats worldwide.

On June 6th, the Panamanian government re-instated restricted mobility in two provinces: Panama and Panama Oeste, going back to the cedula and passport based system due to concerns raised regarding high traffic from the capital towards the provinces.