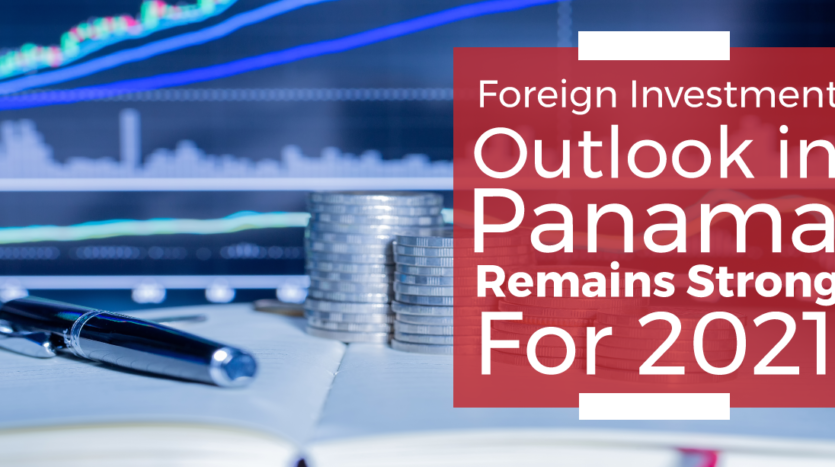 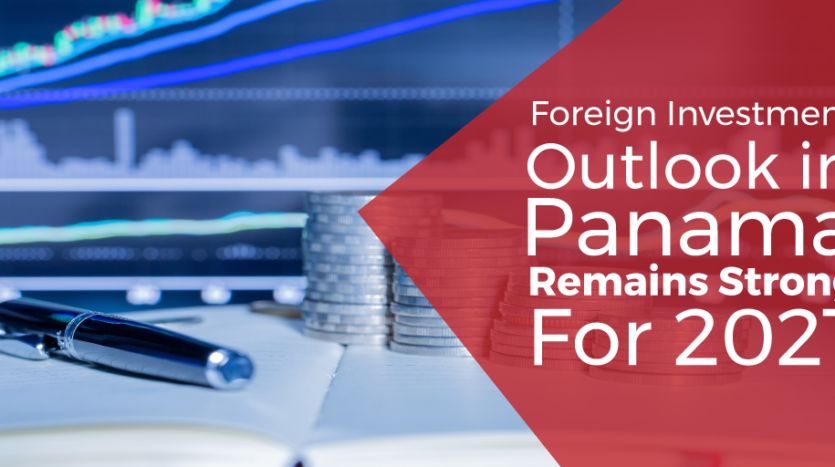 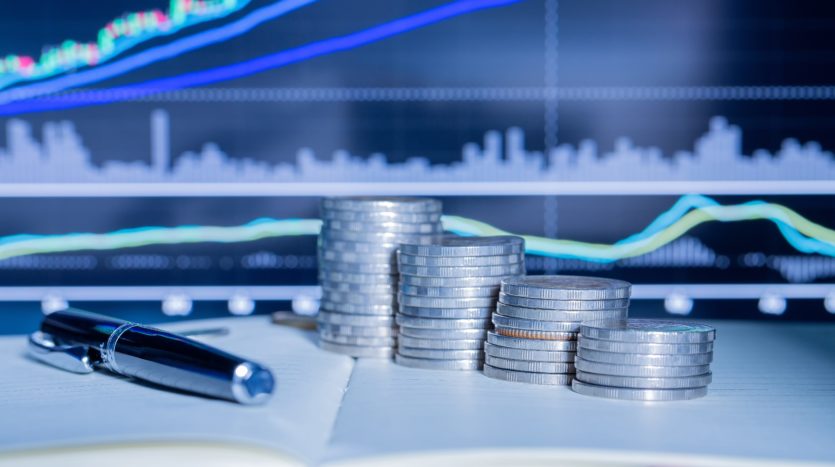 Despite a global pandemic, Panama is continuing to attract significant foreign direct investment in both real estate and infrastructure.  The country remains a top of investment destination in Latin American due to its extended record of economic growth, stable government, dollarized economy and favorable business environment.  In 2019, Panama received half of the foreign investment made in Central America ($6,578 million dollars) according to the Economic Commission for Latin America and the Caribbean.    Even in the current challenging global economic environment, outside interest in Panama is unabated.  Eager for a foothold in the fastest growing economy in the region, here are three of the most exciting investment initiatives that have been announced for 2020/2021:

After praising the government’s actions managing COVID-19 and recognizing Panama’s excellent conditions for investment, this Mexico-based multinational construction company has announced that they will invest $500 million dollars in the real estate industry, as well as an initial $250 million dollars in the infrastructure sector in Panama.

Carlos Ortíz, their General Director, has declared that with this investment, they want to make Panama City one of their main offices, alongside Miami and Mexico City. Caxxor Group has specialists dedicated to identifying investment opportunities in Panama since 2019, and currently has projects in 20 countries in Europe, Asia, and Latin America.

Excited by the growing tourism and second home market in Pedasí on the Azuero Coast, a joint group of foreign and national investors have announced a  $600 million dollar investment into an urban-tourism complex. This 20 year phased project is a “city-within-a-city” concept, which will include around 400 hotel rooms, as well as  residential condos, residences and clinics for elders, an auditorium, an international school, a business center, a sporting center and an eco-park among other facilities.

Antonio Gavira, El Cano’s project manager, has announced that they are in negotiations with international hotel groups interested in the project, as well as with local partners to develop specialized clinics that will provide elder care services for retirees relocation to the area.  Ovidio Díaz, vice-president of Panama’s Chamber of Tourism, is one of the most notable names on this project’s long list of investors.

With the renewable energy sector constantly growing in Panama, Elecnor S.A., a Spanish energy group,  has announced they will invest over $50 million dollars developing four new solar farms across Panama, and will be starting construction this year.

In 2015, Panama launched its “Plan Energético Nacional 2015-2050”, in which the country details its plans to have at least 70% of its electricity from renewable sources, such as wind and solar farms by 2050. These four farms will supply the energy grid in the Herrera, Los Santos and Chiriquí provinces.

Other projects already in development in Panama in 2020 include the metro line expansion by Hyundai Engineering and Construction and the fourth Panama Canal bridge to be constructed by China Communications Construction Company (CCCC) and the Panama Colón Container Port (PCCP), also an investment by a private parties from China.

A country ripe for entrepreneurs who are excited about tapping into the Latin-American market, who want to capitalise on the great tax incentives for businesses and are looking for a stable country that has proven for over 25 years that it’s a great option for investors, Panama’s future is looking bright. 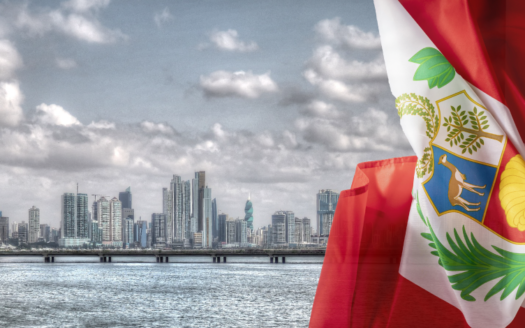 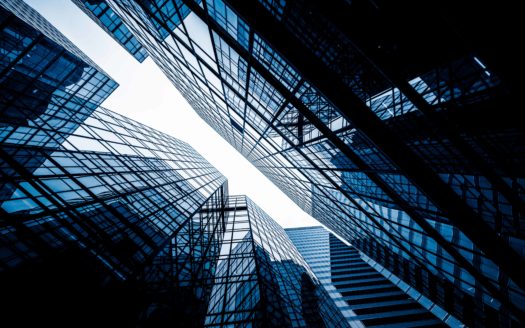 Mar 21, 2021
Four new multinational enterprises are coming to Panama: Two from China, one from the United States of America, and ...
Continue reading 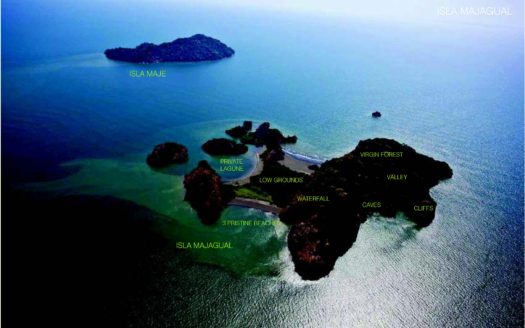 The Panamanian Islands of Maje and Majagual ...