How Panama will emerge a winner coming out of COVID-19 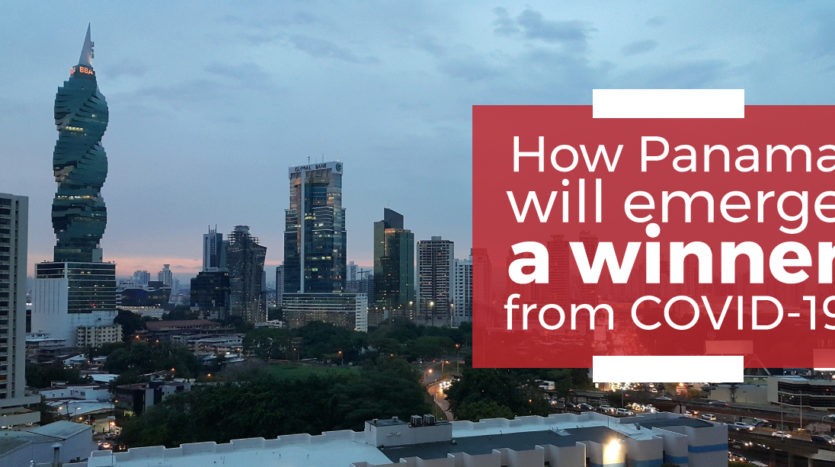 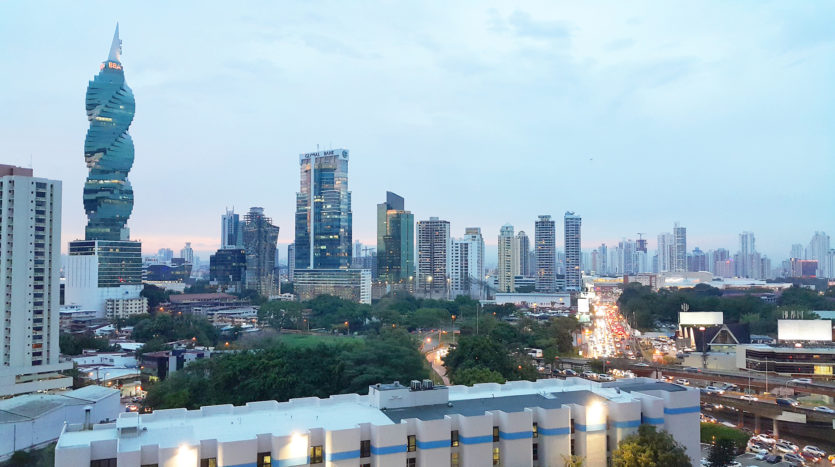 Recently, Moody’s Investor Service, one of the most prestigious rating institutions in finance, estimated that Panamanian GDP per capita will be the highest in Latin America in 2021, making it, by one metric, the richest country in the region.

Just four years ago, Harvard Business Review identified Panama as one of 25 countries projected to grow the most over the next five years, and as the only hyper-growth economy in the western hemisphere.  In line with this assessment, Panama had a dizzying average annual GDP growth rate of 6.2% from 2010 – 2019.  In 2018, Panama was included by the World Bank on the exclusive list of High Income Nations – and it has been on the list ever since.

With average GDP growth of 5.9% over the last 25 years, Panama is indeed a country with a proven track record and perhaps the brightest future in the region.  The International Monetary Fund, the Economic Commission for Latin America and the Caribbean, and many others confirm that Panama’s economy is set for growth in 2021.

In addition, Panama’s response to the COVID-19 crisis has been a model for the region and has received positive international press.  It was chosen by the United Nations to be the primary regional logistics hub responding to COVID-19 for Latin America and the Caribbean.  Moreover, the country’s early and organized response to the crisis resulted in the stabilization of the number of new daily cases by early April, and the highest testing rates per capita in Latin America (along with Chile and Costa Rica).  The country began in early May to take the first steps to reopen its economy.

Assessing all these factors, Moody’s reaffirmed Panama’s Baa1 rating for 2020, a designation indicating Panama is an attractive country to invest in with favorable economic growth prospects and fiscal metrics exceeding those of most of its peers.

Caxxor Group, an international investment group with presence in the Americas, Europe, and Asia, agrees. Carlos Cortiz, the group’s General Director, recently declared that  “The internal measures that have been announced for economic recovery after the COVID-19 pandemic feed our confidence in the already excellent conditions of Panama as a destination to focus our investments in real estate and logistics infrastructure projects mainly,” “By 2021 we will place 500 million dollars taking into account that the Panamanian real estate sector is a strategic hub for investment in real estate, while for the logistics infrastructure sector our initial investment estimate is 250 million dollars.”

Backed by the Panama Canal, stable banking and financial services, the Colon Free Trade Zone, the ever-growing private sector and the financially responsible decisions taken during moments of crisis, Panama’s economy remains slated for growth, and built to last.  Post-COVID-19 peaks, international investors will be have significant capital to deploy, but will be increasingly discriminating regarding the markets in which they want to invest.  Panama is poised to benefit significantly from this in the months and years ahead, and is currently a great opportunity for investors worldwide.

If you’re looking for real estate opportunities in Panama, contact us today!

Image from Pixabay. No attribution required under their terms of service. 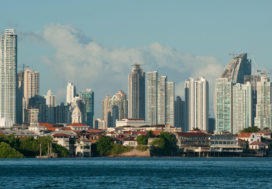 The Canal Expansion will improve Panama’s Economy and Commercial Influence