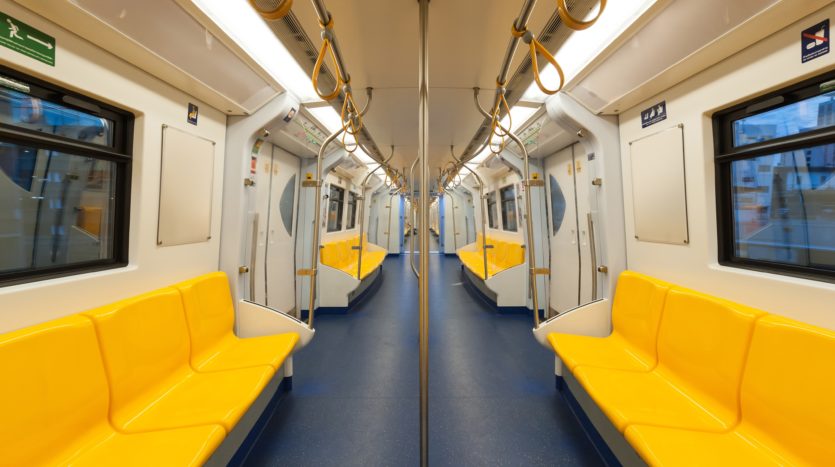 Panama City never stops growing, as evidenced in part by the city’s ever expanding Metro lines. Panama’s  Metro system has been of one of the capital’s most transforming infrastructure projects, and commencement of construction on the third line has been eagerly awaited. Hyundai Engineering and Construction, in conjunction with Posco E&C, will undertake the next phase of this engineering marvel.

The third subway line is planned out in two phases. The first is designed to be 24.5km long, connecting Albrook, where one of the city’s regional airports is located, to the Ciudad del Futuro on the outskirts of the capital.  It is estimated that the new line will reduce rush hour traffic between these areas from ninety to forty five minutes. The second phase will connect the suburb of Chorrera with Panama City, and will  include a fourth bridge across the Panama Canal that will facilitate the metro line as well as additional vehicular traffic. This will transform the lives of over half a million Panamanians who currently live in Panama Oeste, providing safe and reliable transport into the capital while eliminating long commutes by bus and car.

Ciudad del Futuro is a promising project for locals, composed of various residential developments that provide housing for those who work in Panama City, with prices that are much lower than those you would traditionally find in the city. In the long-run, the third subway line could prove transformational for the current urban landscape and population in Panama City.

Eng. Ortega, a spokesperson for the project stated that “Improving the mobility in Panama City is one of the main commitments for the Panama Metro, and  even in the midst of the current pandemic, we will continue contributing to the country’s economic growth with the third subway line.”

According to official sources, construction will be completed within four years, with 2025 as the goal to open all 14 stations.

Contact us to learn about affordable housing options in Chorrera.

Photo by Pixabay from Pexels