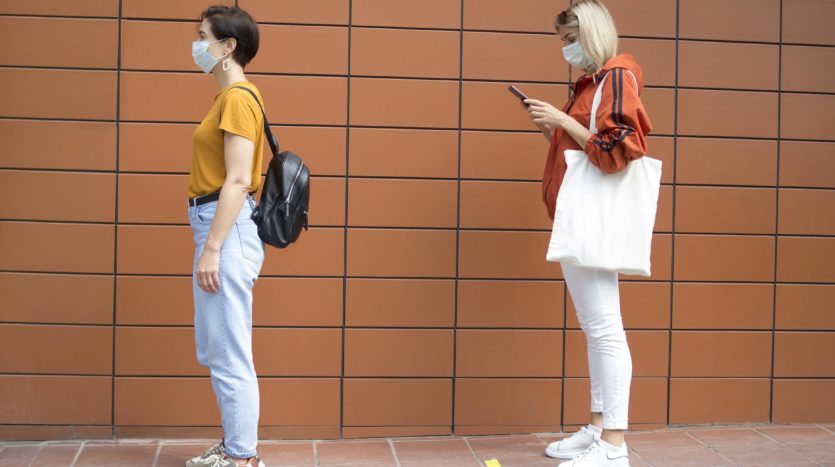 Panama Reopens and So Do Real Estate Companies

Despite quick implementation of extensive measures in March of this year to contain COVID-19, containing the pandemic in Panama has proven challenging.  Early encouraging numbers were followed by a spike in cases that has led to prolonged closings of businesses and strict stay at home measures.  In August, these measures finally beginning to result in reduced numbers of daily new cases, even in the face of ever expanding testing.   In terms of mortality rates, Panama has fared better than many of its neighbors in the region, including the United States, and the country has managed to stay below its ICU capacity rate, an aplaudable accomplishment.

The recent improvement in numbers has lead the Ministry of Health to re-open additional economic sectors starting August 17, with a second round of reopenings which occured on August 24. These reopening, which include the construction and real estate industries,  have been widely welcomed by a population eager to restore its economy.

One of the most controversial measures taken by the government was limiting the amount of hours each citizen was allowed outside of their home to run essential errands. In Panama and Panama Oeste, people were only allowed outside of their homes for two hours each day depending on the last digit on their cédula or passport number and their gender. This restriction will be lifted starting from the 24th of August, with men being allowed out on Tuesdays, Thursdays and Saturdays and women being able to move freely within the city limits on Monday, Wednesday and Fridays, following the pre-installed curfew from 05:00 to 19:00.

In the real estate sector, we welcome the government’s decision to allow our industry to reopen  doors starting on Monday, August 24.  Coinciding with the real estate reopening, the Ministry of Health has also approved the reopening of private sector construction projects, starting with projects closest to completion. So far, 172 projects have been green lighted, including The Sands project on Avenida Balboa, which a number of our clients have invested in. Philip James  is eager to get back to work, so don’t hesitate to contact us!

Starting on Monday the 17th, retailers will be able to resume operations electronically, with deliveries and in-store pick-up being allowed both in the shop or in the parking lot. For in-store pick-up, customers will schedule appointments to avoid conglomerations. As Panama reopens it’s businesses, we are hopeful that the economy will start to get back on track.

In total, 2,572 enterprises along with the aforementioned 164 NGOs will begin reestablishing operations in August as Panama reopens its economy further with carefully planned steps and taking preventive measures.  We look forward to the economic benefits that will be felt as we move into the final quarter of 2020.