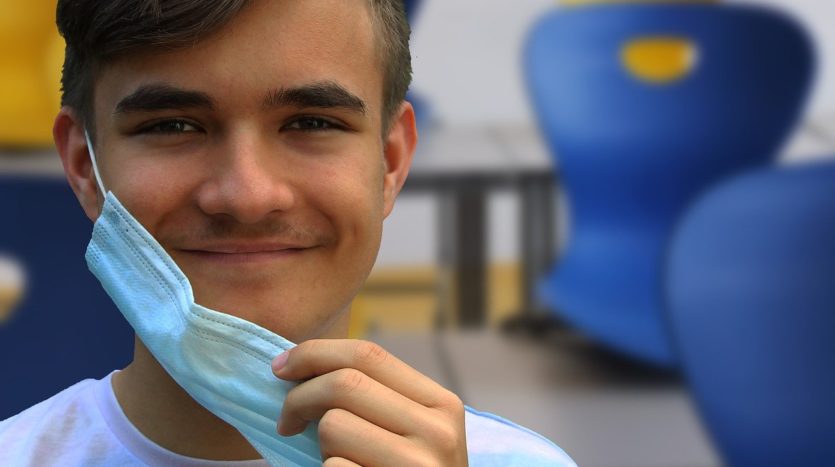 COVID Under Control in Panama

After 19 months, a speedy and aggressive response to the biological threat, a rapid vaccination plan and a unique humanitarian hub, Panama has officially declared COVID-19 as under control. But what does that mean for this Central-American nation?

A small country of slightly over 4 million people, Panama has a privileged location and has built a reputation as the Hub of the Americas thanks to its maritime and air traffic. However, this unique advantage proved a challenge to overcome during the pandemic, with so many incoming travelers passing through the country. This isthmus nation made a hard decision to close down its borders for a few months in order to stall the virus and quicken a national recovery. And it appears to have worked, as most restrictions have been lifted, new cases have slowed significantly and vaccination rates are high, while many neighboring countries are still struggling to keep case numbers low and get access to vaccines.

As of November 2021, new cases have remained steadily  under 250 daily (less than 3 people per hundred thousand). Also, for the 19th consecutive week, recoveries have outnumbered active cases. Official figures indicate that 81.4% of the deaths registered were unvaccinated people, 9.5% had both doses and 9.1% had only one dose, a strong sign that the Panavac-19 Vaccination Plan is effectively helping combat the deadliest cases of the virus. According to MINSA, Panama’s health ministry, the country has a death rate of only about 1.5% of cases, which is lower than the world-wide average of 2%.

The national strategy of imposing restrictions until a high percentage of people were vaccinated appears successful.  In fact, Panama is one of the Latin-American countries with the highest vaccination rates (and one of the highest in the world): 87.9% of people have at least one dose and 77.1% have received both doses, according to Capital Financiero.  Certain people are also eligible for their booster shots, and the country has made sure that they are readily available across the country.

“Panama has been winning ground in regards to COVID-19, and we can say that we have it under control, which is why we insist on people keeping their guard up” declared Francisco Sucre, Panama’s health minister.

In another interview, Sucre mentioned that MINSA is evaluating eliminating masks outdoors by December 2021, an important step for a government that has insisted on masking  since March 2020.

We hope herd immunity is in the horizon, with the three parameters in order to achieve it being vaccination rates, transmission rates,  and vaccine efficacy rates. Originally, government officials estimated that the country would reach herd immunity during the last trimester of 2021.  We hope we are on the right path, although this pandemic has been unpredictable and variants mean there are no sure bets.  But for now, Panama is heading in the right direction.

Authorities have been working overtime to ensure that the country’s path towards strong renewed economic growth is not delayed, and their efforts are paying off, with entities such as the World Bank estimating that Panama will grow about 9.9% in 2021, an enviable feat for any country, especially after a year as challenging as 2020.  In fact, second quarter year on year growth in 2021 reached a staggering 40.4%, an absolute record quarter for Panama.  Most economic sectors have gone to almost pre-pandemic levels of activities and many schools have seen students safely back in the classroom after a year and a half of online learning. Panama’s resilience is being proven once again, as we hope we are seeing a light at the end of the tunnel in the fight against this virus.