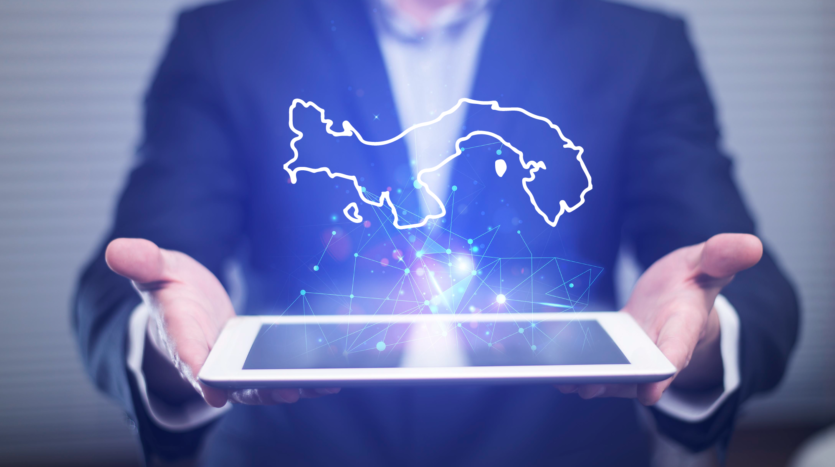 Panama has been actively on a  mission to become one of the world’s most important business hubs and has taken strong steps toward that goal in the last years. With over 160 registered multinationals in the country, many enterprises across the world have found their home in this Central-American nation, thanks to the generous benefits the country offers, and the list keeps growing every year, with the latest being the addition of a new tech park in Panama!

During January 2020, a high profile Panamanian delegation that included Ramon Martínez de la Guardia, the Panamanian Minister of Commerce and Industry, attended the prestigious Cybertech Global conference held in Tel Aviv, Israel. During this event, they celebrated a meeting with BaseCamp, a renowned company that was looking for a location to establish a brand new innovative Tech Park in Latin-America, much like the one they currently run successfully in Israel. After the meeting, BaseCamp invited the Panamanian authorities to visit their flagship  hi-tech park in Beersheva.

After presenting Panama as an option for the development of this tech park,  the negotiations were completed in August and Martínez de la Guardia proudly announced that “BaseCamp and Panama will officially start the cooperation of creating a tech ecosystem in Panama.” He proceeded to state that the national government understands the the future is digital and this is an opportunity that will turn Panama into a leading country in regards to innovation in Latin-America.

Uzy Zwebner, BaseCamp’s founder and president backed this idea, using their Beersheva tech camp as an example. T here were no hi-tech job opportunities in the area when it was built seven years ago. As of now there are around 70 companies that employ approximately 3,000 people.

Basecamp is a company that creates and manages innovation systems across the world, for over 70 companies including tech giant Oracle, WeWork, IBM and Deutsche Telekom (also known as T-Mobile). They currently operate in 6 countries: Germany, Israel, Kazakhstan, China, Taiwan and Greece.

With the opening of this Tech Park in Panama, the country hopes to gain future investments from other tech companies and attract more innovative proposals, as well as boost entrepreneurship, education and develop top talents, as well as turning the country into the  region’s Digital Hub.